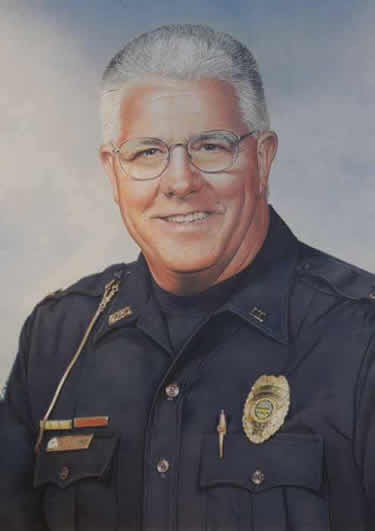 "We willingly place ourselves in harm's way, because that's the American way."

With roots as a police officer in Marion, Ohio, Steve Young became an influential advocate for law enforcement professionals. In a meteoric union career, Young was elected president of the Ohio Fraternal Order of Police in 1988, national vice president of the FOP in 1997 and national president in 2001. Along the way he helped develop innovative and widely adopted programs to aid psychologically traumatized officers and improve police labor-management relations. Beginning in 2001 he worked with the U.S. Department of Justice on ways to resolve police-related civil rights issues and served on the post-9/11 Homeland Security Advisory Council.