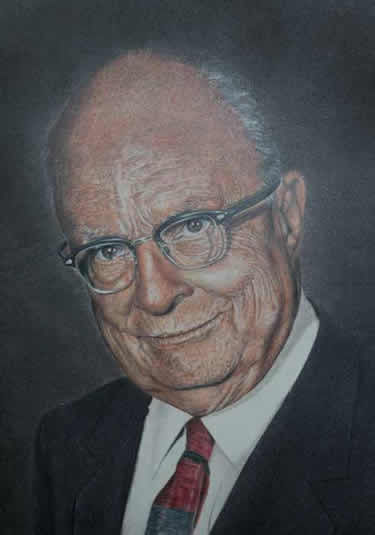 "I always have to dream up there against the stars. If I don't dream I'll make it, I won't even get close."

He rose from obscurity in the finest rags-to-riches tradition to become a world-renowned entrepreneur. Henry J. Kaiser was a builder of roads, dams, ships and housing. He established giant businesses in cement, aluminum, chemicals, steel, tourism and health care. His many projects put thousands to work during the depression of the 1930s and his massive shipbuilding during World War II was a decisive factor in winning the war. A "can-do" capitalist, he was fair and equitable with his employees, worked freely and cooperatively with their unions, and earned the respect and admiration of the trade union movement.