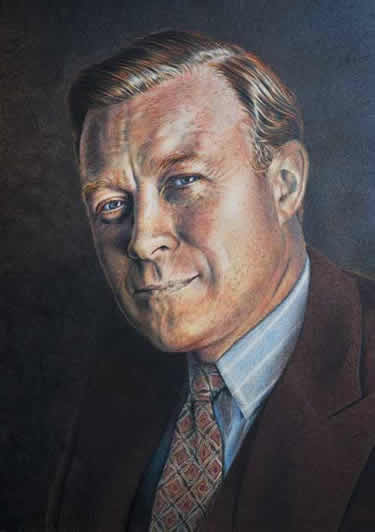 A fiery visionary of economic and social reform, Walter P. Reuther built the United Automobile Workers into one of the most progressive unions in American history. He set new standards in collective bargaining yet saw the labor movement not as a narrow special interest group but in the broader context of the entire community. He was an unceasing fighter for civil rights, improved health care, affordable housing and the environment, as well as free, democratic trade unionism throughout the world.