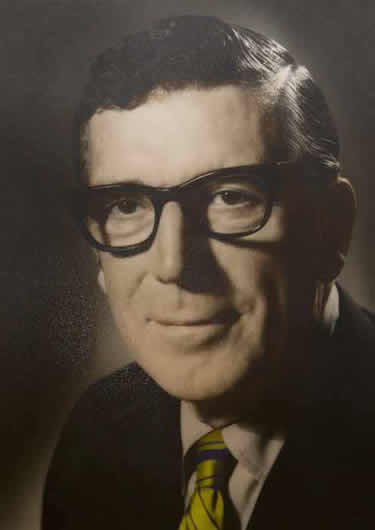 In 1933, Leonard Freel Woodcock took a job as a machine assembler at Detroit Gear & Machine Company, where low wages, poor working conditions and indignities suffered by his co-workers led him to become a charter member of the American Federation of Labor. Woodcock served in many leadership positions within the United Auto Workers before assuming the UAW presidency after Walter Reuther's death in a 1970 plane crash. He improved wages, pensions, and health and safety practices for America's auto workers. In 1977, President Jimmy Carter asked Woodcock to head a delegation to Vietnam and Laos to try to determine the fate of missing American servicemen. Woodcock returned with the remains of 13 soldiers, laying the groundwork for reconciliation between Vietnam and the United States. In 1979, Woodcock was named the first U.S. ambassador to China and spent the rest of his life working to improve relations between the two nations.