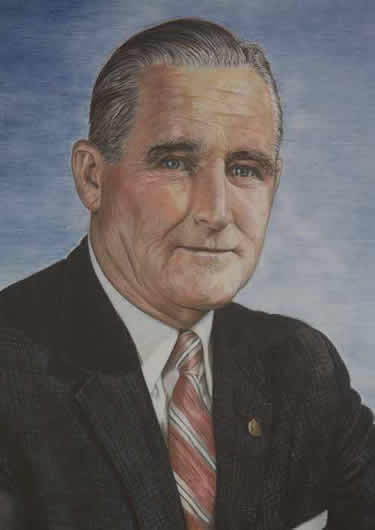 "When you're head of a union, you've got to be a sociologist, marriage counselor, father confessor, psychiatrist, economist, legal expert, all wrapped into one. You must have the desire to help people help themselves."

Joseph A. Beirne was a Horatio Alger figure, rising from working class roots to president of the Communications Workers of America and a counselor to presidents and popes. As president of the National Federation of Telephone Workers, Beirne led organizing drives into the anti-union South and organized several companies, including giant Bell South. As the first CWA president, he aggressively sought equal pay for the union's large constituency of women workers.