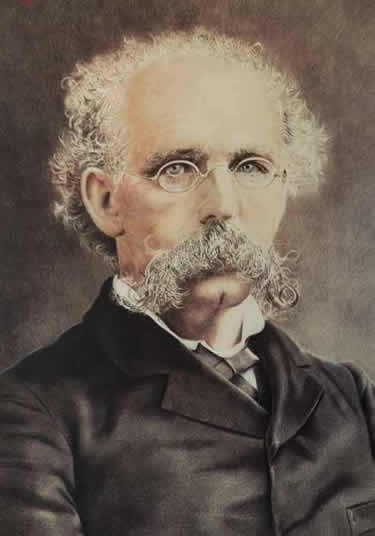 "The revolution inaugurated by the Knights of Labor... won more for the cause of human liberty than the revolutions which spilled the blood of humanity's advocates through all the centuries of time."

As leader of the Knights of Labor, the nation's first successful trade union organization, Terence V. Powderly thrust the workers' needs to the fore for the first time in U.S. history. In the 1800s, far in advance for the period, he sought the inclusion of blacks, women and Hispanics for full-fledged membership in his trade union. With labor struggling for a place at America's economic table, Powderly achieved national stature as the recognized spokesman for the workers' interest and for the first time made organized labor a political force to be reckoned with.