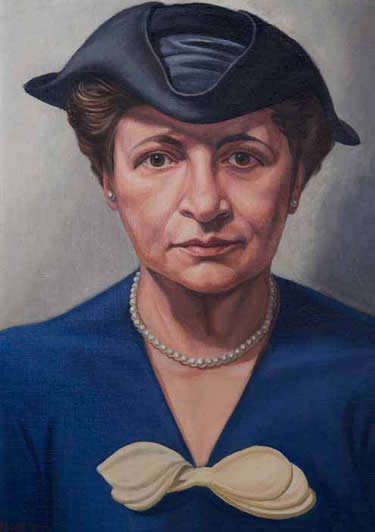 "I came to Washington to work for God, FDR and the millions of forgotten, plain common workingmen."

Frances Perkins became secretary of labor during the Great Depression when there were 13 million jobless  one quarter of the workforce. She moved quickly to help create and administer landmark legislation to lead the nation out of its economic paralysis, including the establishment of the U.S. Employment Service, a law guaranteeing the right of workers to organize and bargain collectively, and the establishment of a minimum wage for the neediest. But, she directed the formulation and enactment of the Social Security Act  perhaps the most important piece of social legislation in U.S. history.