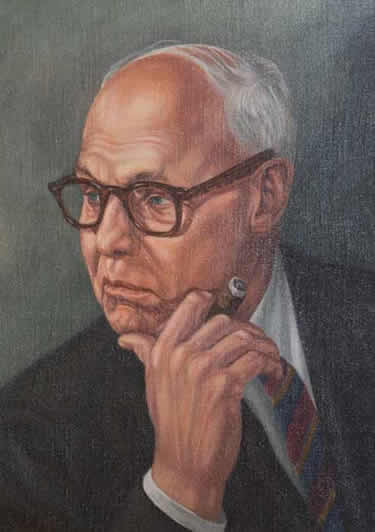 "The basic goal of labor will not change. It is... to better the standards of life for all who work for wages and to seek decency and justice and dignity for all Americans."

As head of the American labor movement for a quarter of a century, George Meany was a towering figure of strength and integrity  organized labor's most influential force on the national scene. A leader in the fight for labor unity, he became the first president of the merged American Federation of Labor and Congress of Industrial Organizations. As a steadfast voice for the common good, he led the struggle for improved Social Security, Unemployment Insurance, work safety and health, medical care and housing. On the world stage he was an implacable foe of totalitarianism and personified for millions the image of free American trade unionism.