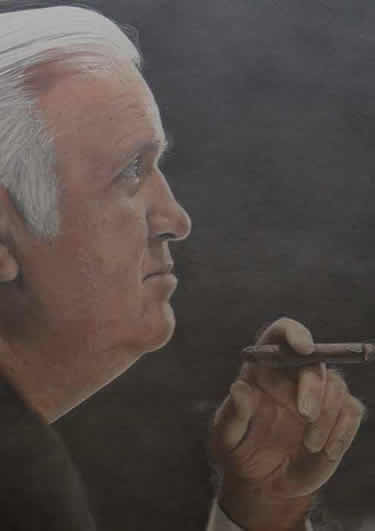 A better life for seafarers, a strengthened Merchant Marine, a stronger labor movement, and better opportunities for youths and minorities were part of the rich legacy of Paul Hall. Born near land-locked Birmingham, Alabama, he saw opportunity on the high seas and shipped out as a merchant ship's oiler. Concerned about harsh working conditions at sea, he helped found the Seafarers' International Union in 1938 and became its president in 1957. Hall banned discrimination in his union, negotiated welfare and medical programs, established an SIU training facility and helped raise seafarers into the middle class. He also played a major role in the passage of the Merchant Marine Act of 1970.