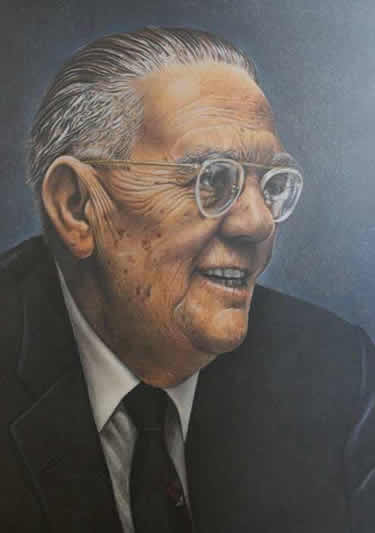 "The collective bargaining system will operate satisfactorily only if bargaining is intelligent and if considerable restraint is exercised in the actual use of industrial warfare."

George W. Taylor's achievements in arbitration, mediation, wage regulation and the study of industrial relations are mileposts in the history of labor relations in 20th century America, and caused him to be called "the father of American arbitration." Chosen as an impartial arbitrator by both labor and management in the men's clothing industry and by General Motors and the United Automobile Workers, he also served as labor advisor to five U.S. presidents and mentor to many labor economists in government and academia.