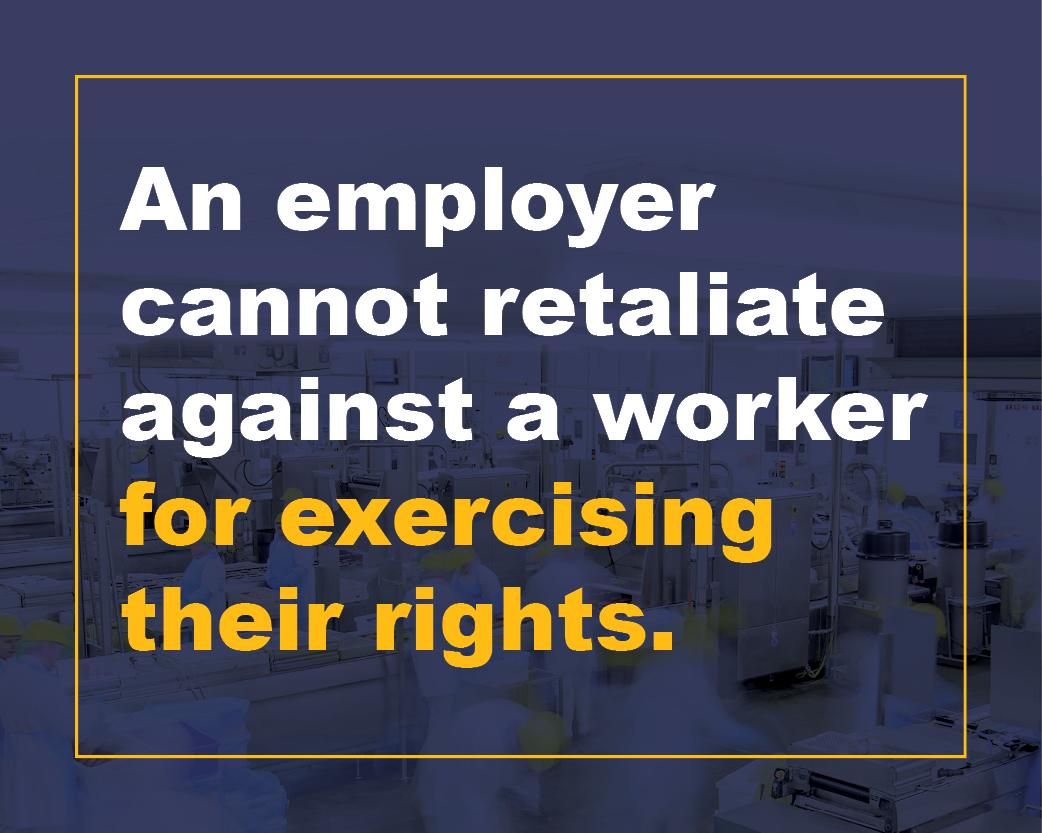 The Wage and Hour Division is here to protect your rights.

Most of the acts enforced by WHD have regulations that prohibit retaliation, harassment, intimidation or the taking of adverse action against employees for:

Retaliation occurs when an employer (through a manager, supervisor, administrator or directly) fires an employee or takes any other type of adverse action against an employee for engaging in protected activity.

An adverse action is an action which would dissuade a reasonable employee from raising a concern about a possible violation or engaging in other related protected activity. Retaliation can have a negative impact on overall employee morale.

You are protected from retaliation for reporting issues relating to: 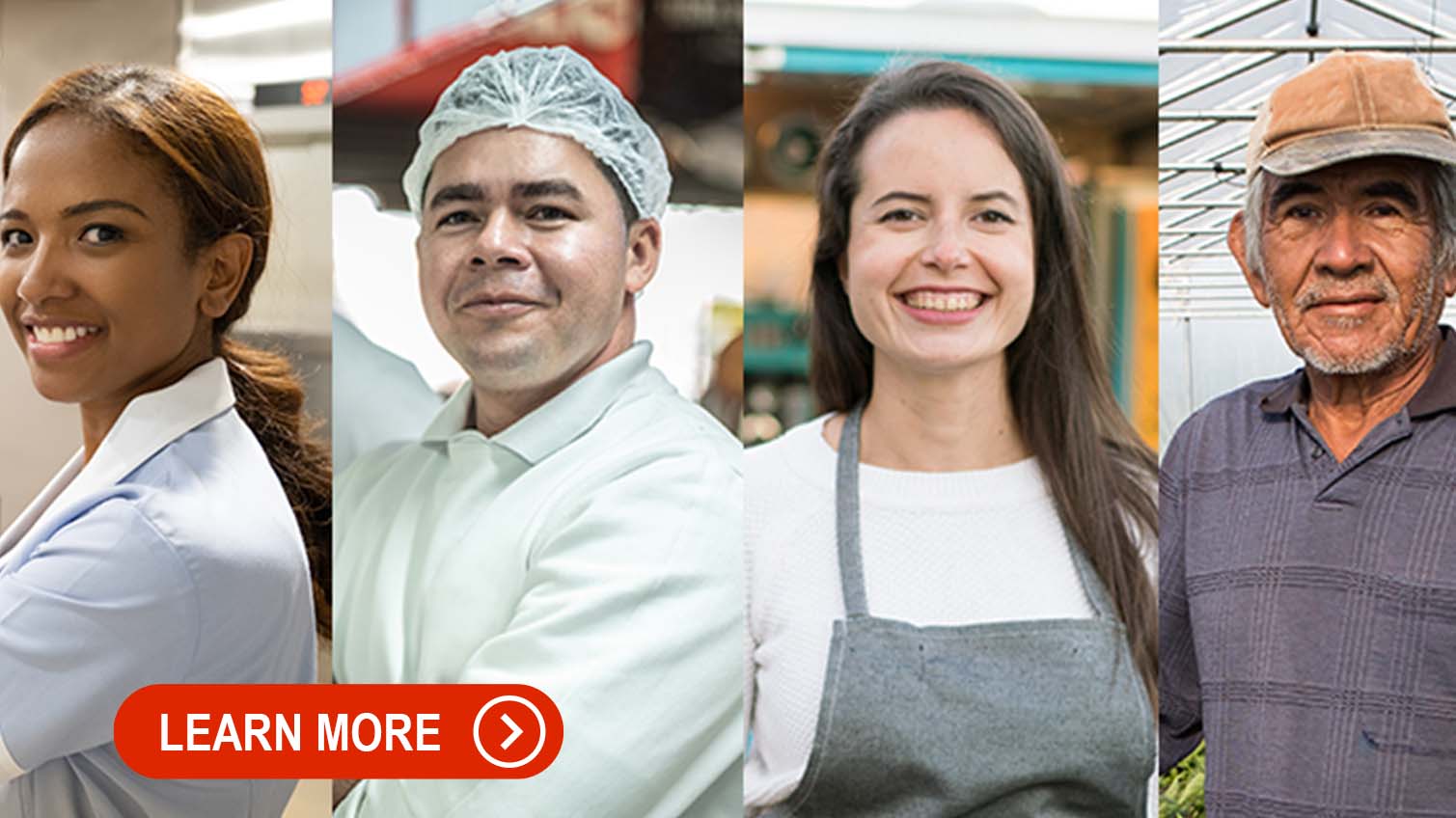 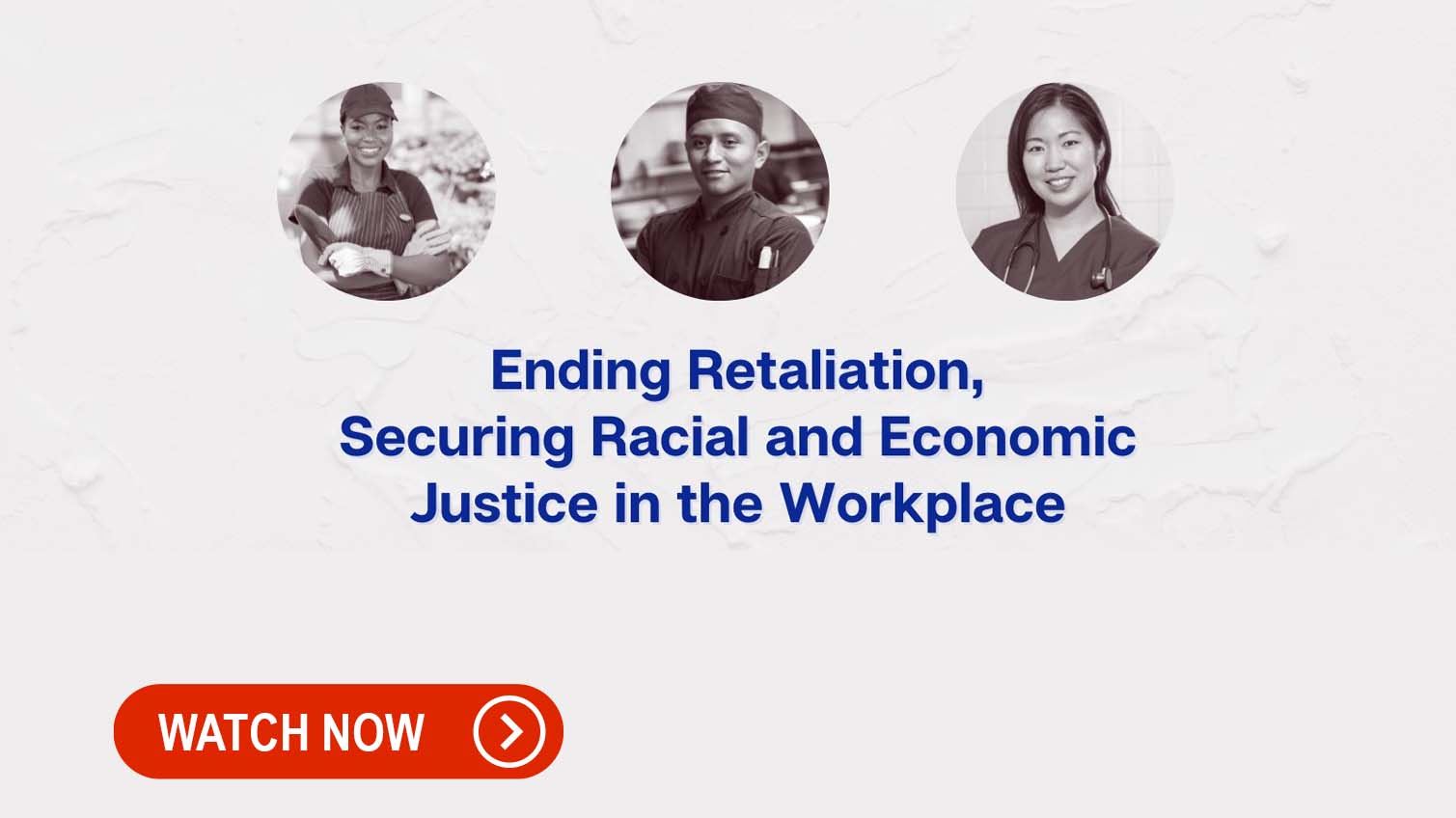 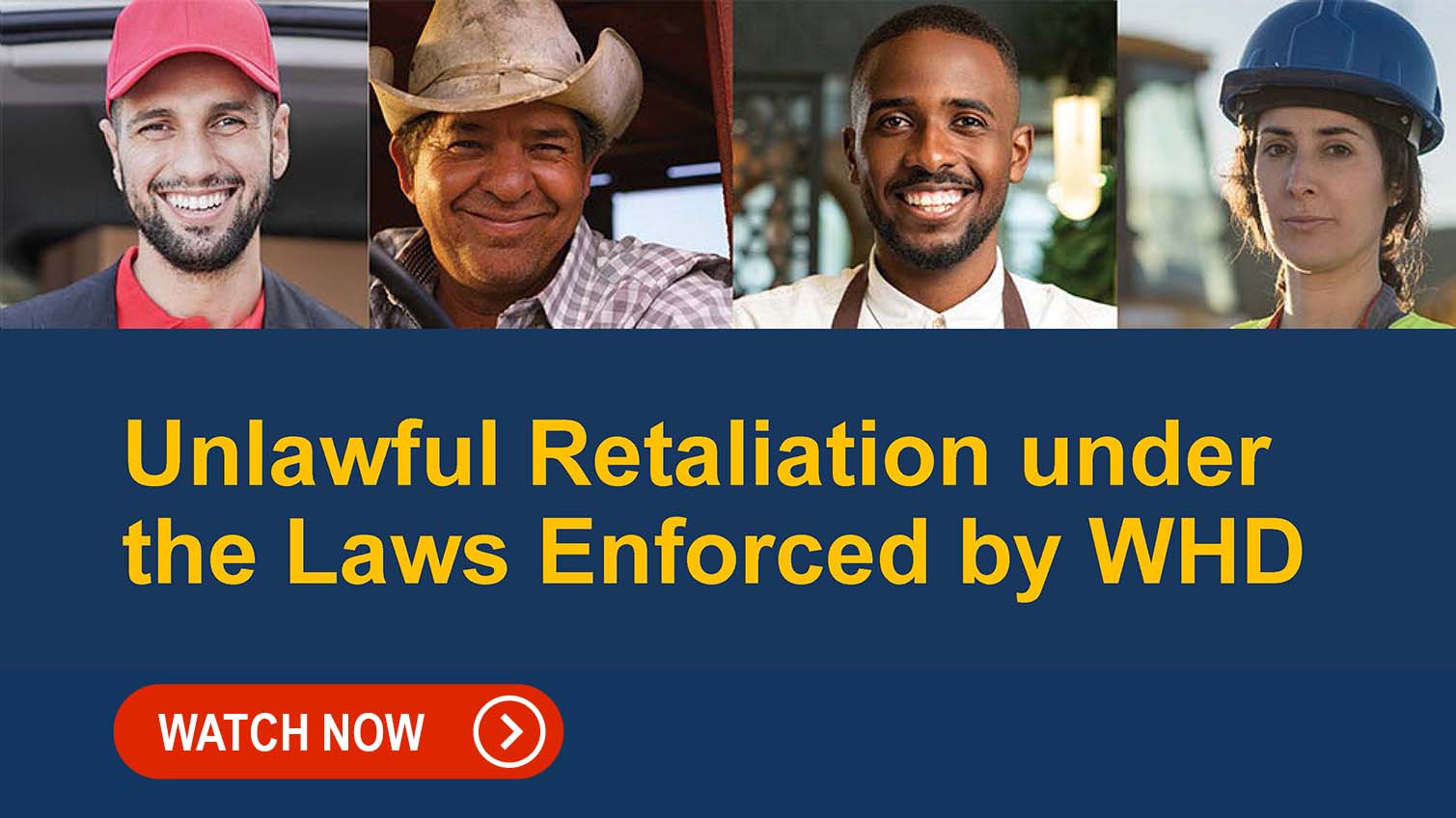 Neil is a cook at a restaurant and works an average of 50 hours a week. He contacts WHD confidentially to inquire about overtime pay. He tells another cook that he learned from WHD, they should be earning extra pay for the overtime hours worked. Their manager overhears the conversation and terminates Neil’s employment.

In this example, Neil was fired for contacting WHD, which is prohibited as retaliation by his employer.

Deborah requested FMLA leave from her job as a hotel desk clerk when she began suffering from migraine headaches that made it impossible for her to work. She was approved for intermittent FMLA leave and used it for three days in January and one day in February. In April, Deborah had another migraine that caused her to be out on FMLA leave for two days. Upon her return, Deborah discovered her new manager had reduced her schedule from 40 hours to 20 hours a week saying that the company needed workers who would show up every day.

In this example, Deborah’s hours were reduced because she exercised her right to FMLA, which is prohibited as retaliation by her employer and a FMLA violation.

Alisha is a new mother who works at a call center. She uses her lunch break to express breast milk and needs additional time to finish pumping before she is able to return calls at her work station. When she is late returning from lunch, her boss tells her that she cannot use any more time for “personal stuff”. When Alisha asks for another break for pumping later that day, her boss sends her home for the rest of her shift without pay.

In this example, Alisha was sent home for attempting to exercise her FLSA rights, which is retaliation by her employer and an FLSA violation.

At a farm participating in the H-2A visa program, workers with H-2A visas ask the employer for food and water, which had not been provided that day. The employer becomes angry and threatens the workers with physical harm.

In this example, the workers were denied food and water and physically threatened by their employer, which is prohibited as retaliation and a violation of their worker rights.

Any worker protected by any of the individual laws listed above is protected by their anti-retaliation provisions. Coverage differs among WHD’s laws, so please refer to our online resources to determine whether a particular law applies.

How to file a complaint

Know your rights: multiple pages, depending on the law addressed: