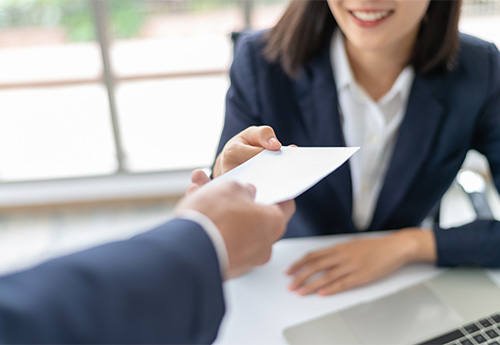 On May 20, 2020, the U.S. Department of Labor announced a final rule that allows employers to pay bonuses or other incentive-based pay to salaried, nonexempt employees whose hours vary from week to week. The final rule clarifies that payments in addition to the fixed salary are compatible with the use of the fluctuating workweek method under the Fair Labor Standards Act (FLSA).

In the final rule, the Department:

The Notice of Proposed Rulemaking was available for public comment for 30 days. The Department received approximately 36 comments on the proposal, all of which are available to the public at www.regulations.gov.