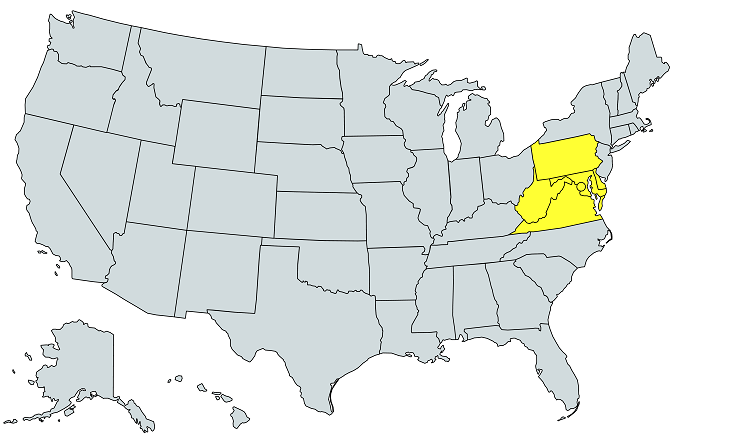 The Philadelphia Regional Solicitor's Office is responsible for most civil trial litigation and legal support for the U.S. Department of Labor in the following states:

We employ 33 attorneys and 10 support staff, including those working at our Associate Regional Solicitor's Office in Arlington, Virginia.

The Philadelphia Regional Solicitor’s Office advises and represents Department of Labor agencies that enforce many of the laws Congress enacted to protect our Nation’s workers. Examples of our work include:

We are primarily a trial litigation office, and our attorneys frequently appear in federal district court and before administrative tribunals – often to vindicate the rights of our Nation’s most vulnerable workers. We also regularly advise DOL agencies on various non-litigation facets of their work.

We have had extraordinary success in U.S. district court litigation in recent years, in both jury and bench trials and in negotiated settlements. For example, our attorneys:

Our attorneys also routinely litigate before administrative tribunals. For example, our attorneys:

In addition to trial litigation, our attorneys evaluate cases for possible criminal prosecution under the statutes we enforce. Where we believe that prosecution is warranted, we refer the matter to the local United States Attorney’s Office and provided assistance. Through this process, we recently: