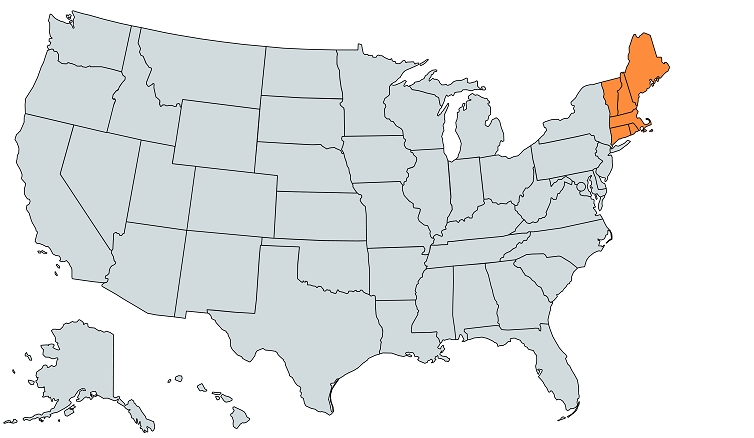 The Boston Regional Solicitor's Office is responsible for civil trial litigation and legal advice and support for the U.S. Department of Labor for matters arising in the following states:

Attorneys employed by the Boston Regional Solicitor's Office may be called upon to handle matters in any of the Department of Labor's program areas. Most work performed in this region arises out of investigative activity by the Occupational Safety and Health Administration (including Whistleblower), the Employee Benefits Security Administration, the Wage and Hour Division, and the Office of Federal Contract Compliance. Among the industries we often deal with are construction, restaurants, temporary staffing agencies, insurance companies, and financial services companies. We frequently handle cases involving:

The Boston Regional Solicitor's Office operates a vigorous law and paralegal student intern program year-round, offering students exposure to the full range of activities the office engages in. Several of our former interns have gone on to become participants in the Department's Honors Program.