Somos Tesoro (We Are a Treasure): Project to Reduce Child Labor in Colombia 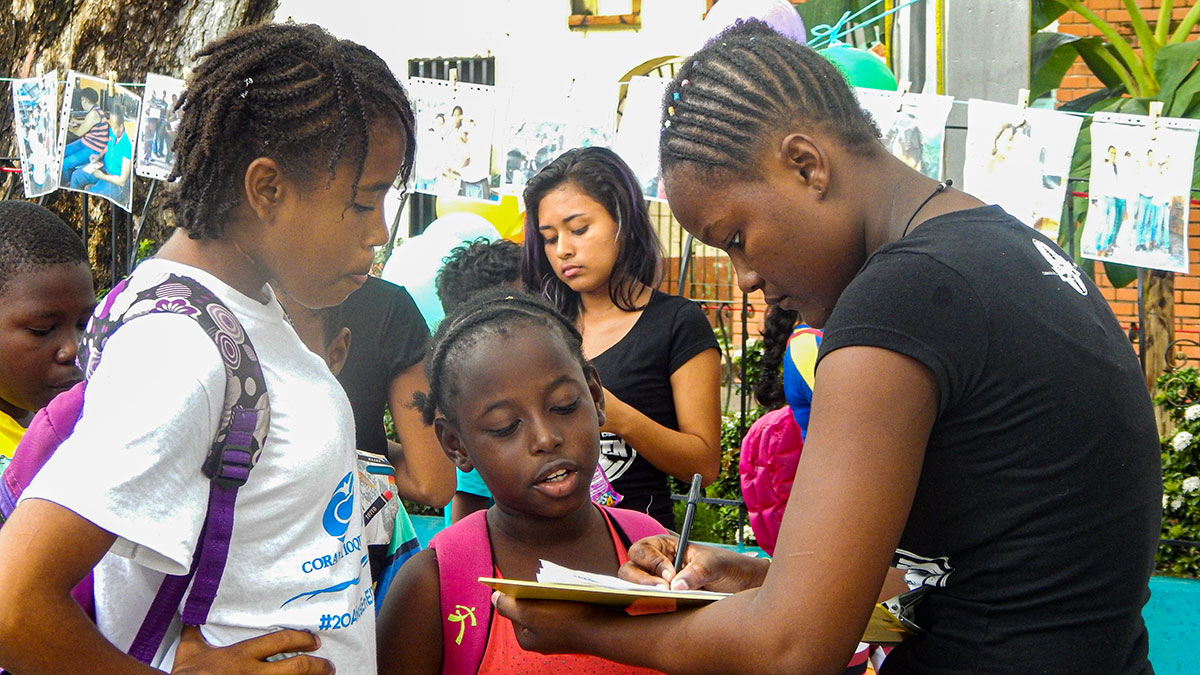 Children in Colombia are engaged in child labor in the artisanal, non-formal coal and gold mining sectors. These children break rocks, dig in the dirt with picks or their bare hands, remove water from mines, and lift heavy loads. They work long hours and are exposed to dangerous tools, hazardous substances, toxic gases, explosives, chemicals such as mercury, and they suffer physical injuries and mutilations. The 2010-2011 mining census identified 14,357 mining sites in Colombia, 63 percent of which are mined without a title and 72 percent fail to comply with mining regulations, such as occupational safety and health (OSH) standards. Miners, including female miners, often lack contracts and are paid in cash as day laborers. The majority are illiterate or have only a primary education. More than 2.5 million poor or extremely poor people live in mining areas.

Reduction in the number of children and adolescents (5-17 years old) involved in child labor, with a focus on child labor in mining, in target mining municipalities of the Departments of Antioquia and Boyacá, Colombia.

The Somos Tesoro project will target children and households vulnerable to child labor in eight municipalities in the Departments of Antioquia and Boyacá, which produce gold and coal respectively. The Somos Tesoro project will provide direct educational services to 13,000 children and adolescents, and offer direct livelihood services to 3,500 households, including households with female miners.