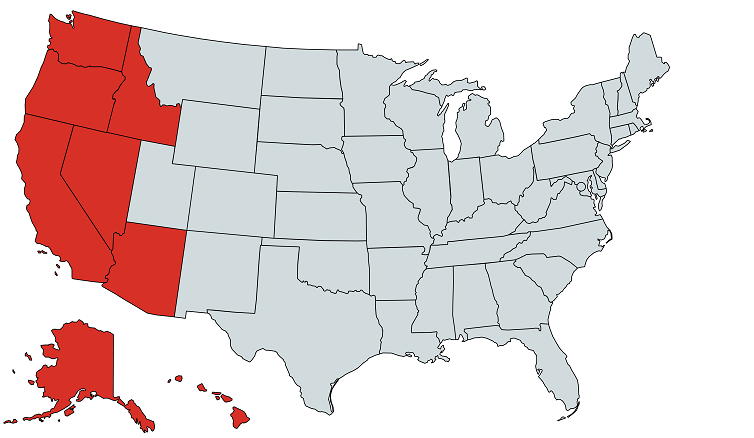 The Regional Solicitor's Office for the Western Region litigates and provides legal support for the U.S. Department of Labor for civil matters arising in the following states and territories:

The Regional Solicitor's Office for the Western Region is San Francisco employs approximately 40 attorneys and 8 legal support staff, along with its branch offices.

The Regional Solicitor's Office for the Western Region:

While SOL attorneys in the Western Region may be called upon to handle cases arising out of any of the Department of Labor's program areas, nearly half of the work of the region arises from the investigations conducted by the Wage and Hour Division. The region also has a strong focus of litigation supporting the work of the Employee Benefits Security Administration and litigation of discrimination cases arising from investigations conducted by the Office of Federal Contract Compliance Programs.

Litigation in the Western frequently concerns violations suffered upon immigrant and/or diverse workforces and often impacts workers in various service industries or in the agricultural sector. In recent years, the Western region has secured impactfull precedents to violations of law suffered by workers in a wide variety or fissured industries.

CONTACT THE REGIONAL SOLICITOR'S OFFICE FOR THE WESTERN REGION