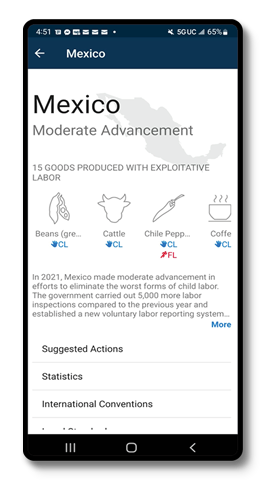 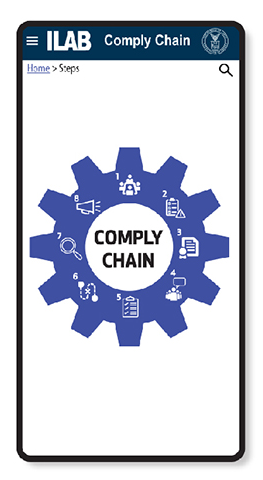 Global estimates from the International Labor Organization (ILO) indicate that there are 160 million children between 5-17 years old in child labor, roughly half of them in hazardous conditions. Concerted efforts by governments, workers, and employers have resulted in a reduction of nearly 86 million children engaged in child labor since 2000. While this decline has been a significant achievement, there are still far too many children in exploitive work. Child laborers are found carrying heavy loads and wielding machetes on farms; scavenging in garbage dumps and vending items for sale on the streets; enduring physical, emotional, and verbal abuse as domestic servants; and fighting as child combatants in armed conflict. The ILO also estimates nearly 28 million people are trapped in forced labor, including over 3 million children. Children and adults are forced to climb into mineshafts in search of diamonds and gold; are coerced, deceived, and confined on fishing vessels by unscrupulous labor recruiters; and are trapped in bonded labor while toiling in the extreme heat of brick kilns.

Sweat & Toil: Child Labor, Forced Labor, and Human Trafficking Around the World is a comprehensive resource developed by ILAB documenting child labor and forced labor worldwide. Data and research in this app are taken from ILAB's three flagship reports: Findings on the Worst Forms of Child Labor; List of Goods Produced by Child Labor or Forced Labor; and List of Products Produced by Forced or Indentured Child Labor. This app fits these three information-packed reports the size of a phone book in the palm of your hand. Seven things you can do with this app are:

Using this app can be a starting point to empower yourself with knowledge about child labor or forced labor around the world. Anyone with an interest in these issues - governments, businesses, academics, civil society, and consumers - can use it as a source of information to begin asking questions, taking action, and demanding change.

WHAT'S NEW:
The updated app includes new child labor data from 131 countries included in the 2021 Findings on the Worst Forms of Child Labor (The TDA Report) as well as, for the first time ever, information on ILAB’s projects to combat child labor and forced labor in each country! Also included are details on 32 new additions to the List of Goods Produced by Child Labor or Forced Labor.

We are also making the data available to developers to use in their own applications, data visualizations, and mashups with other data sets through our API.

Download the iPhone app or download the Android app and see what can you do to help.

The app targets companies and industry groups seeking to develop robust social compliance systems for their global production. Comply Chain provides a practical, step-by-step guide on critical elements of social compliance, and is designed for companies that do not have a social compliance system in place or those needing to strengthen their existing systems. An integrated social compliance system includes: engaging stakeholders and partners, assessing risks and impacts, developing a code of conduct, communicating and training across the supply chain, monitoring compliance, remediating violations, independent review, and reporting performance and engagement. The app contains many examples of specific good practices that companies, industry groups, and multi-stakeholder initiatives have put in place in these eight areas.

Check out these other related U.S. Government tools and resources: