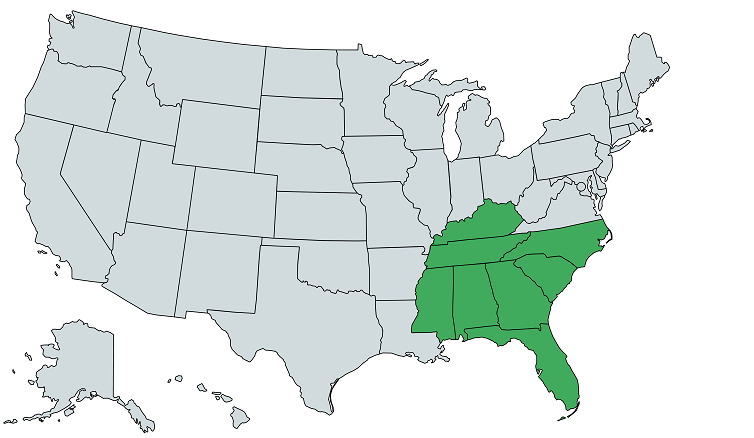 The Atlanta Regional Solicitor's Office is responsible for most civil trial litigation and legal support for the U.S. Department of Labor for matters arising in the following states:

While the attorneys employed by the Atlanta Regional Solicitor's Office may be called upon to handle cases arising out of any of the Department of Labor's program areas, the majority of work performed in this region arises out of the Occupational Safety and Health Administration, the Wage and Hour Division, the Employee Benefits and Security Administration, the Office of Worker's Compensation Programs (primarily related to Black Lung Benefits), and the Mine Safety and Health Administration. Some industries we deal with frequently include agriculture, restaurants, construction, and light manufacturing.

Since 2013, the Atlanta Regional Solicitor's Office has hosted an annual law day with Metro Atlanta high schools who are invited to visit the Sam Nunn Federal Center for an interactive law education program. In 2016, the office partnered with the State Bar of Georgia's law education division which provided the students a moot court experience in addition to the legal education component. Participating high schools as well as our staff attorneys look forward to this yearly outreach program which aims to expose high risk youth to the legal profession.