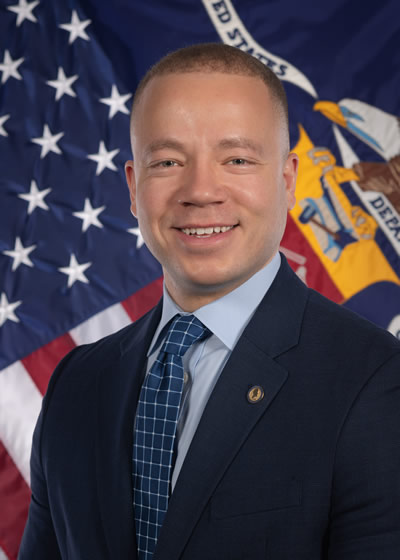 Devon Westhill is the deputy director of public liaison at the United States Department of Labor. His work involves creating and coordinating opportunities for dialogue between the administration and the American public. Mr. Westhill’s primary focus is on strategic outreach to and collaboration with thought leaders to help shape and implement key policy initiatives concerning worker and job creator prosperity. Mr. Westhill has served—in various capacities—in all three branches of government and the United States Navy and has worked in both private law practice and the nonprofit sector. Immediately prior to his appointment to DOL, Mr. Westhill was the founding director of the Regulatory Transparency Project at the nonprofit, nonpartisan Federalist Society. In this role, he managed a broad portfolio of matters contributing to the Society’s mission to advance limited, constitutional government with an emphasis on promoting American innovation and prosperity.

Mr. Westhill and his NICU nurse wife, Michelle, are proud Florida natives who currently reside in Northern Virginia with their two children, Madeline and Benjamin.