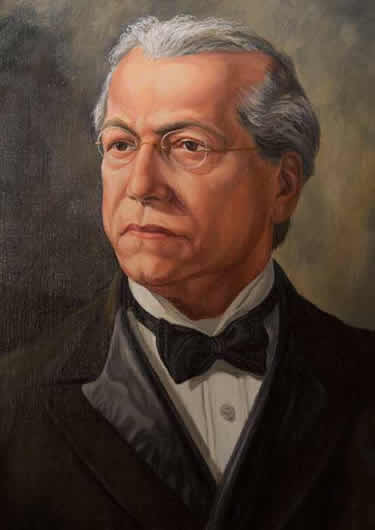 "To be free, the workers must have choice. To have choice they must retain in their own hands the right to determine under what conditions they will work."

Samuel Gompers was a cigarmaker who, in 1886, became the first president of the newly-formed American Federation of Labor. He favored indigenous approaches to workers' problems, preferring to operate within American institutions rather than in opposition to them.