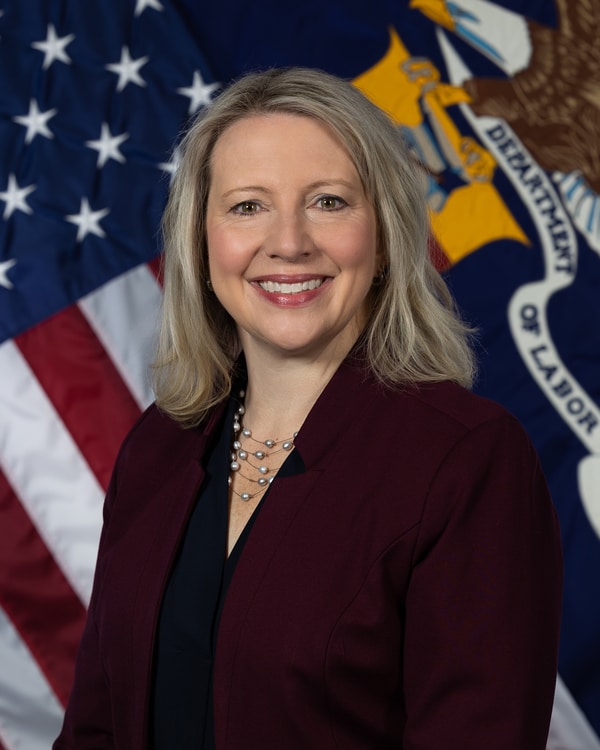 Before joining WHD, Jessica served as the Executive Director of the Minnesota State Building and Construction Trades Council, where she advocated to expand construction career pathways, protected the physical and financial health of union construction workers, and increased private and public investment in construction infrastructure.

Jessica is a graduate of George Washington University and the University of Minnesota Law School.  She lives in St. Paul, Minnesota with her husband and two sons.