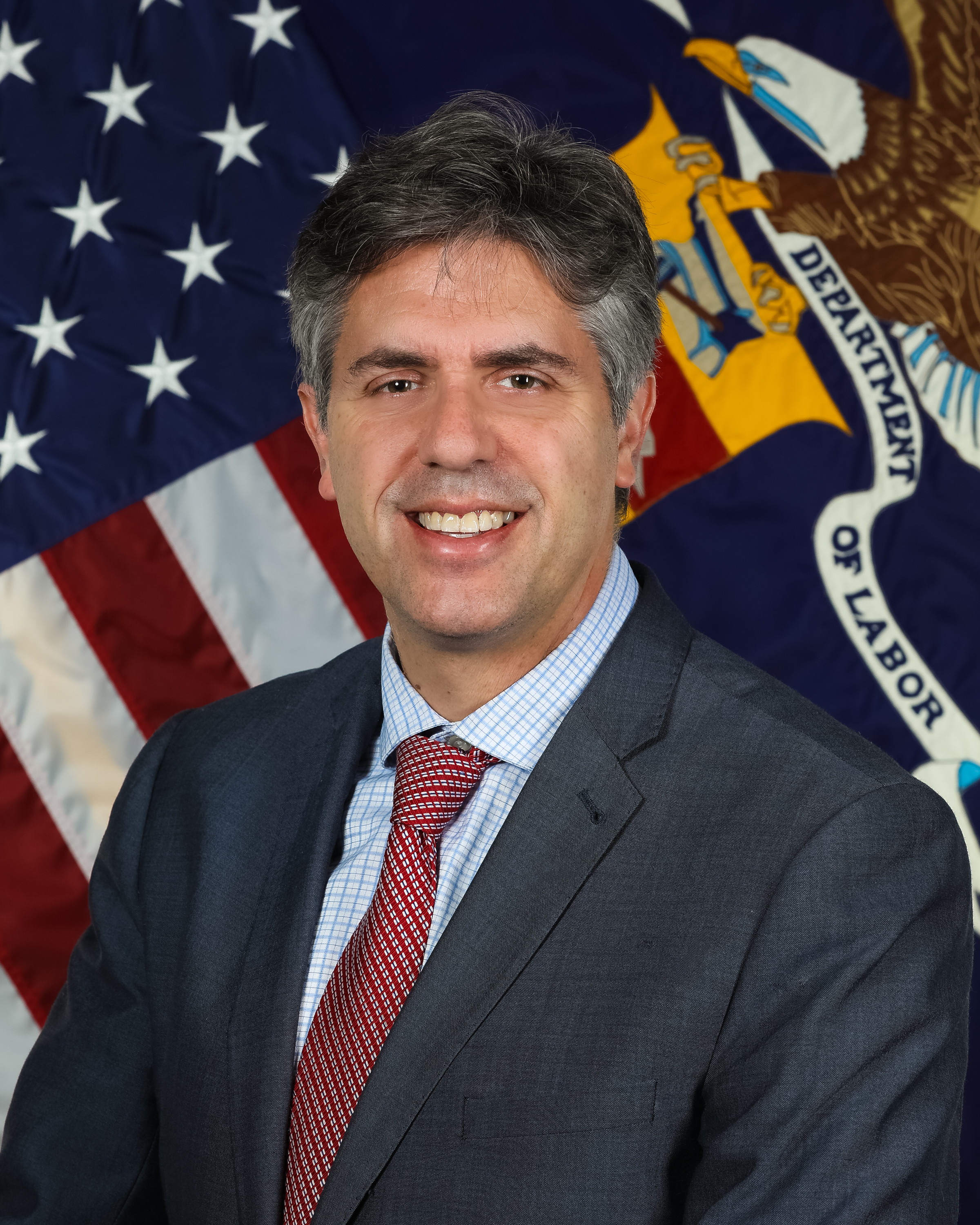 Craig E. Leen serves as the Director of the Office of Federal Contract Compliance Programs (OFCCP) at the U.S. Department of Labor, after previously serving as Deputy Director and Senior Advisor. He leads a staff of professionals around the country who are dedicated to protecting workers, promoting diversity, and enforcing the law.

OFCCP administers and enforces three equal employment opportunity laws: Executive Order 11246, as amended; Section 503 of the Rehabilitation Act of 1973, as amended, 29 U.S.C. 793; and the Vietnam Era Veterans’ Readjustment Assistance Act of 1974, as amended, 38 U.S.C. 4212. Collectively, these laws make it illegal for contractors and subcontractors doing business with the federal government to discriminate in employment because of race, color, religion, sex, sexual orientation, gender identity, national origin, disability or status as a protected veteran. In addition, contractors and subcontractors are prohibited from discriminating against applicants or employees because they inquire about, discuss, or disclose their compensation or that of others, subject to certain limitations.

Prior to serving at OFCCP, Mr. Leen was the City Attorney of Coral Gables, Florida, where he was the general counsel and chief legal officer. In that role, he practiced in the areas of constitutional law and civil rights, labor and employment, land use and zoning, ethics, procurement, real estate, construction, code enforcement, and appellate law, including his work on a comprehensive inclusion program for individuals with disabilities in all aspects of government services and employment. Before serving as City Attorney, Mr. Leen was the Chief of the Appeals Section and then the Chief of the Federal Litigation Section at the Miami‐Dade County Attorney’s Office. In these roles, Mr. Leen litigated and provided counsel in numerous legal areas, including on many civil rights matters. Mr. Leen has also worked at several international law firms, and served as a law clerk to the Honorable Robert E. Keeton, United States District Judge, District of Massachusetts. Mr. Leen is admitted to practice law in Florida, Massachusetts, New York, and the District of Columbia, and is board certified (inactive) by the Florida Bar in City, County and Local Government law.

Mr. Leen also has served on the Special Education Advisory Board for DC Public Schools and on the constituency board for the University of Miami‐Nova Southeastern University Center for Autism and Related Disabilities.