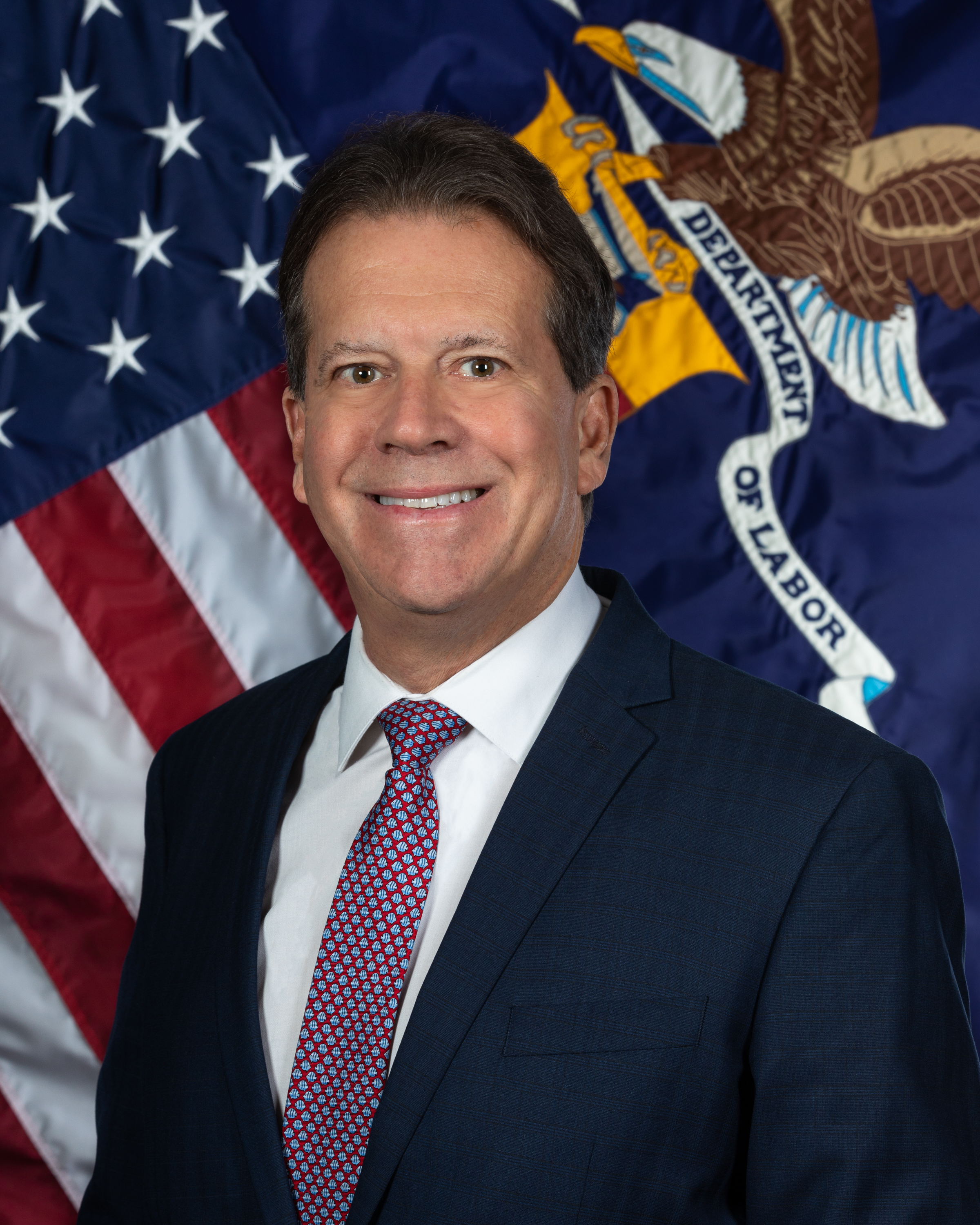 Bob Gaglione serves as the Deputy Director of the Office of Federal Contract Compliance Programs (OFCCP) at the U.S. Department of Labor.

Mr. Gaglione has over 30 years of legal experience, including most recently, serving as founder and principal of Gaglione Law Group in San Diego, CA, where he practiced civil litigation including business, employment, insurance, real estate, and tort litigation. He previously served as a partner at the law firm of McInnis, Fitzgerald, Rees & Sharkey – one of San Diego’s largest law firms at the time.

For more than a decade, Mr. Gaglione also served as a member of the American Arbitration Association National Roster of Neutrals and Panel of Arbitrators. He served as an Arbitrator or Mediator in close to 100 cases.

Mr. Gaglione is AV-rated by Martindale Hubbell and has been featured in Best’s Directory of Recommended Insurance Attorneys, Law & Business Directory of Environmental Attorneys and Who’s Who in American Law. Mr. Gaglione has been included in the San Diego Daily Transcript Top Attorneys, was named a Super Lawyer, and has made the list of Top Lawyers in San Diego Magazine.

Mr. Gaglione hosted a radio show known as Independent Counsel: the news from a legal perspective for over seven years. He is also a frequent legal commentator on radio and television news programs.

Mr. Gaglione received a Bachelor of Science degree in Business Administration from the University of Southern California and a Juris Doctor degree from the University of San Diego School of Law. He is a member of the California, District of Columbia, and New York Bars. He is also admitted to practice before the United States Supreme Court, the Ninth Circuit Court of Appeals, and all United States District Courts in California.