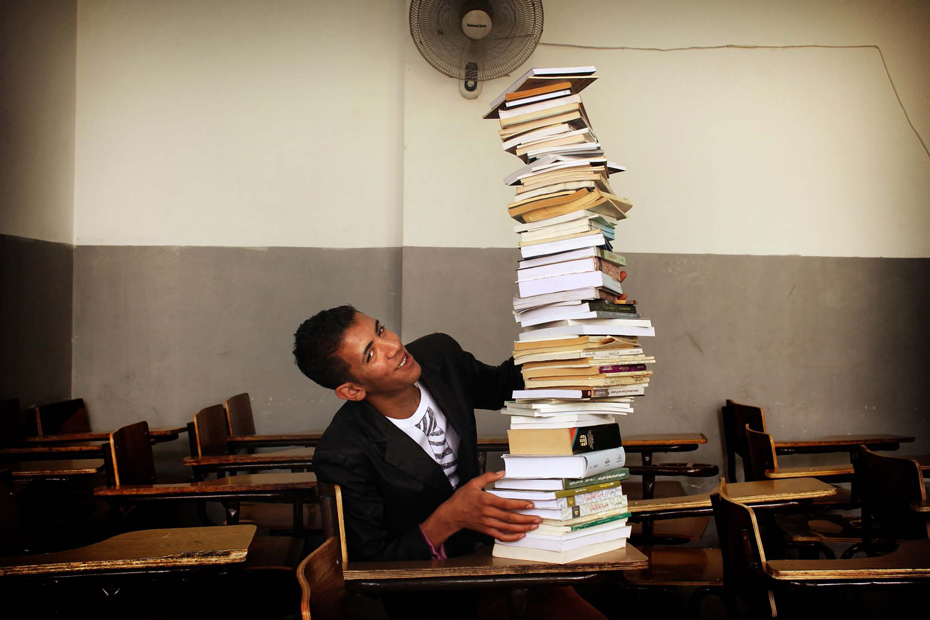 Mahmoud lives in Amman, Jordan with his parents and nine siblings. After his father had a stroke, he was forced to leave school at the age of 14 and earn the family's income with his elder brother. Mahmoud was devastated. "I dream of having as much knowledge as possible," he said. "Knowing things is the key to everything." With an education, he said, "I could have a decent living and say yes to whatever comes along. It is such a big difference: without education you don't have a chance in life."

Thanks to the ILAB-funded Promising Futures project, Mahmoud and thousands of Jordanians like him have gotten the chance to grow and learn in the classroom, rather than to toil in dangerous work in factories or on the streets.